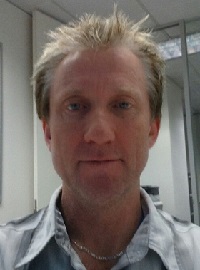 Steven has 2 children – now in their late teens.

Outside of work, Steven has been professional musician since the age of 15, as a bass player and guitarist in various cover and originals bands. He has toured all over Australia over the last 30 years.

His other passion is following the Richmond Tigers which has bought him years of grief.